GIVE ME YOUR MOUTH-WORDS 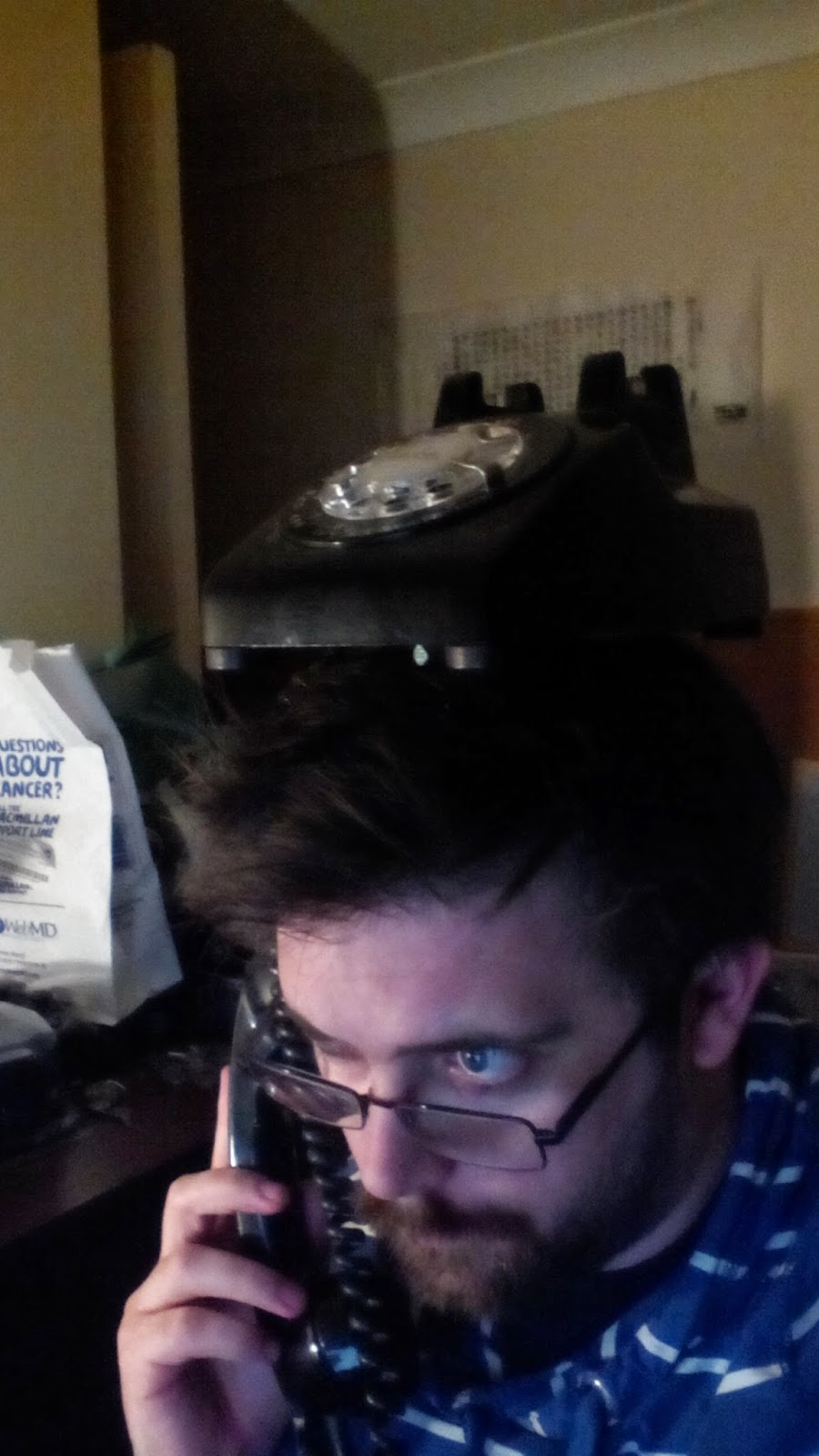 Hey! You! Humanoids! Would you like a speaking role in upcoming-mega-hit Technobabylon? Well, the main acting's already been recorded, and that was handled in a professional manner by Dave Gilbert (studio, and everything). So, unless you live in New York and have a time machine, that's not an option. Fret not though, we have another plan!


Several stages of the game require using a contact terminal - the phones of the future. Only a couple of contacts need to be used for the plot, but it'd be unrealistic to have an empty address-book. Then again, it'd be silly to have a whole bunch of people record a couple of sentences to use as dozens of contacts in a list...wouldn't it?

The long and short of it: We have a telephone address-book in the game with a lot of extras who might need to pick up the phone. Therefore, we need people to answer these fictional phones and those people could be you, if you fancy the opportunity to be in the game! It's the future, and someone's randomly called your future-phone. What answer are they going to get?

Are you vaguely interested in having a few lines in Technobabylon? Well then, drop a line to extras@technocratgames.com for a more in-depth explanation of what we need. Alternatively, can you think of anyone else who'd like a go at it? Point them in this direction, then!
Posted by Unknown at 06:52