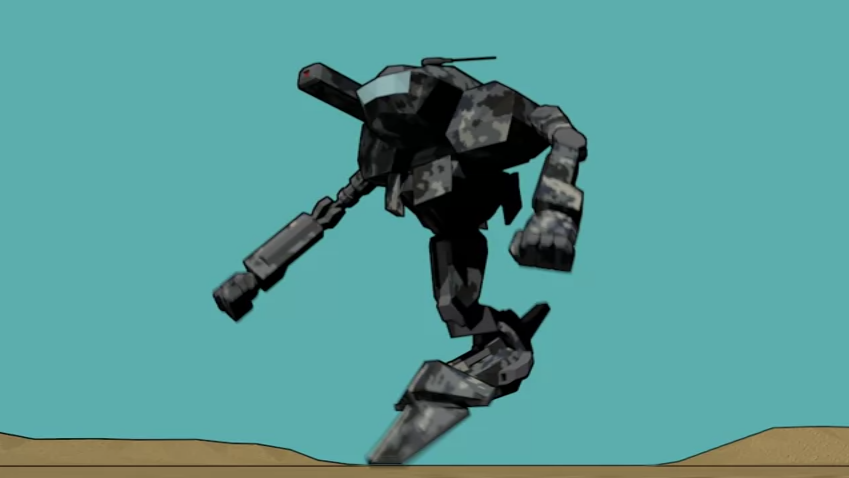 When I'm procrastinating, sometimes I like to make mechs.


In fact, I'd say there's probably about a month, maybe a month and a half until there's a game that's playable from start to end in there.


And after that, a whole bunch of testing and cleanup and voices and music and stuff. Also, getting married in August, so that might be a little bump in development. *SIGH*.
Posted by Unknown at 13:56